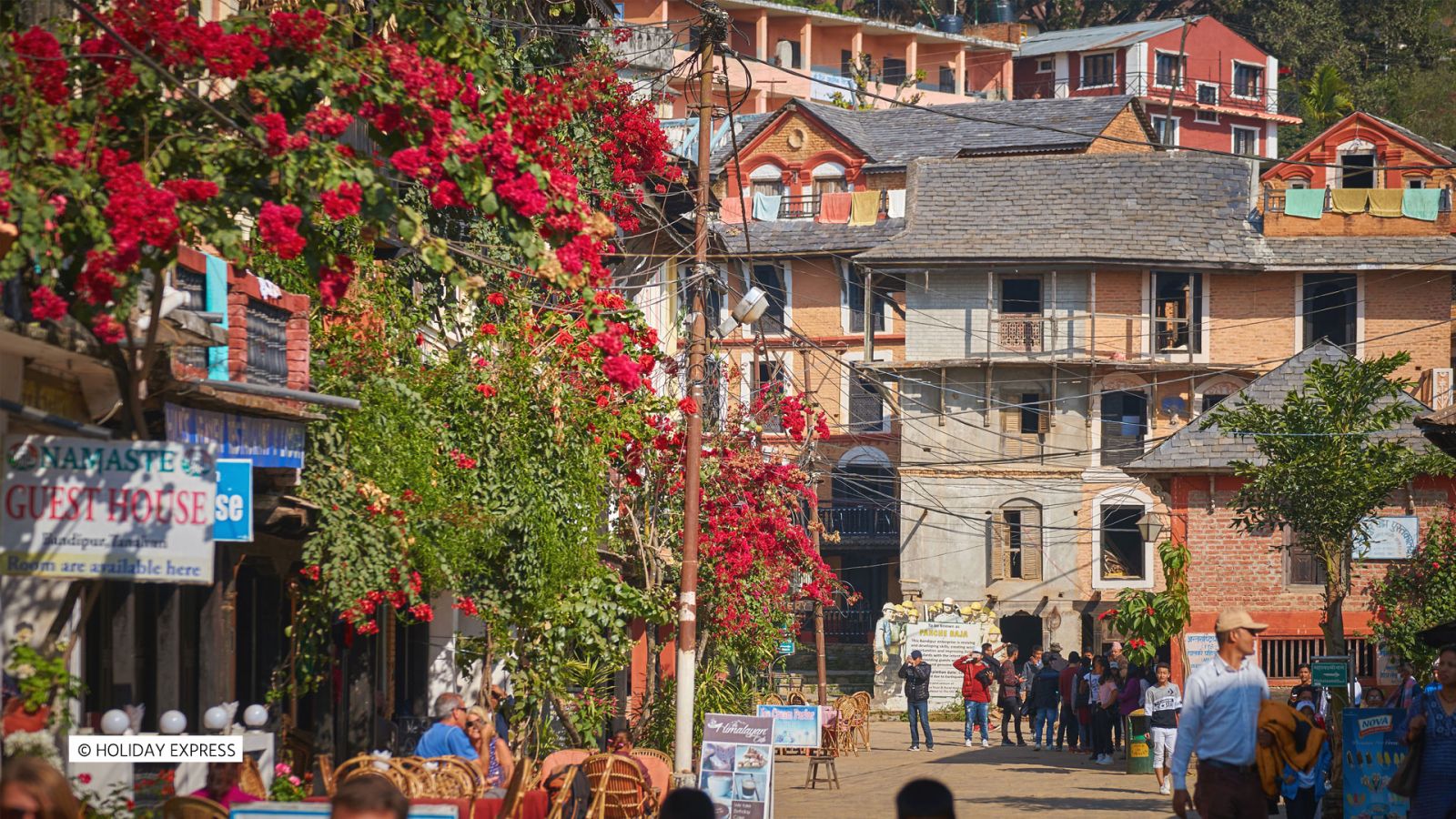 Bandipur is a hilltop settlement and a municipality in Tanahun District, (Gandaki Zone) of Nepal. This municipality was established on 18 May 2014 by merging with existing Dharampani and Bandipur VDCs. Because of its preserved, old time cultural atmosphere, Bandipur has increasingly been coming to the attention of tourism. At the time of the 2011 Nepal census it had a population of total (Bandipur and Dharampani) 15591 people living in 3750 individual. Located on a wide saddle at a height of 1,030 m the surrounding hills of Bandipur are ideal for hiking along trails that take you through tribal villages, verdant forests, and hilltop shrines that once doubled as fortresses.

Originally a simple Magar village in the early 19th. Century Bandipur developed into prosperous trading centre and a community with town-like features: substantial buildings, with their neoclassical façades and shuttered windows and streets paved with slabs of silverish slate. Bandipur had its heyday in the Rana times (1846-1951), when, as a measure of its power and prestige, it was granted special permission to have its own library (still existing).