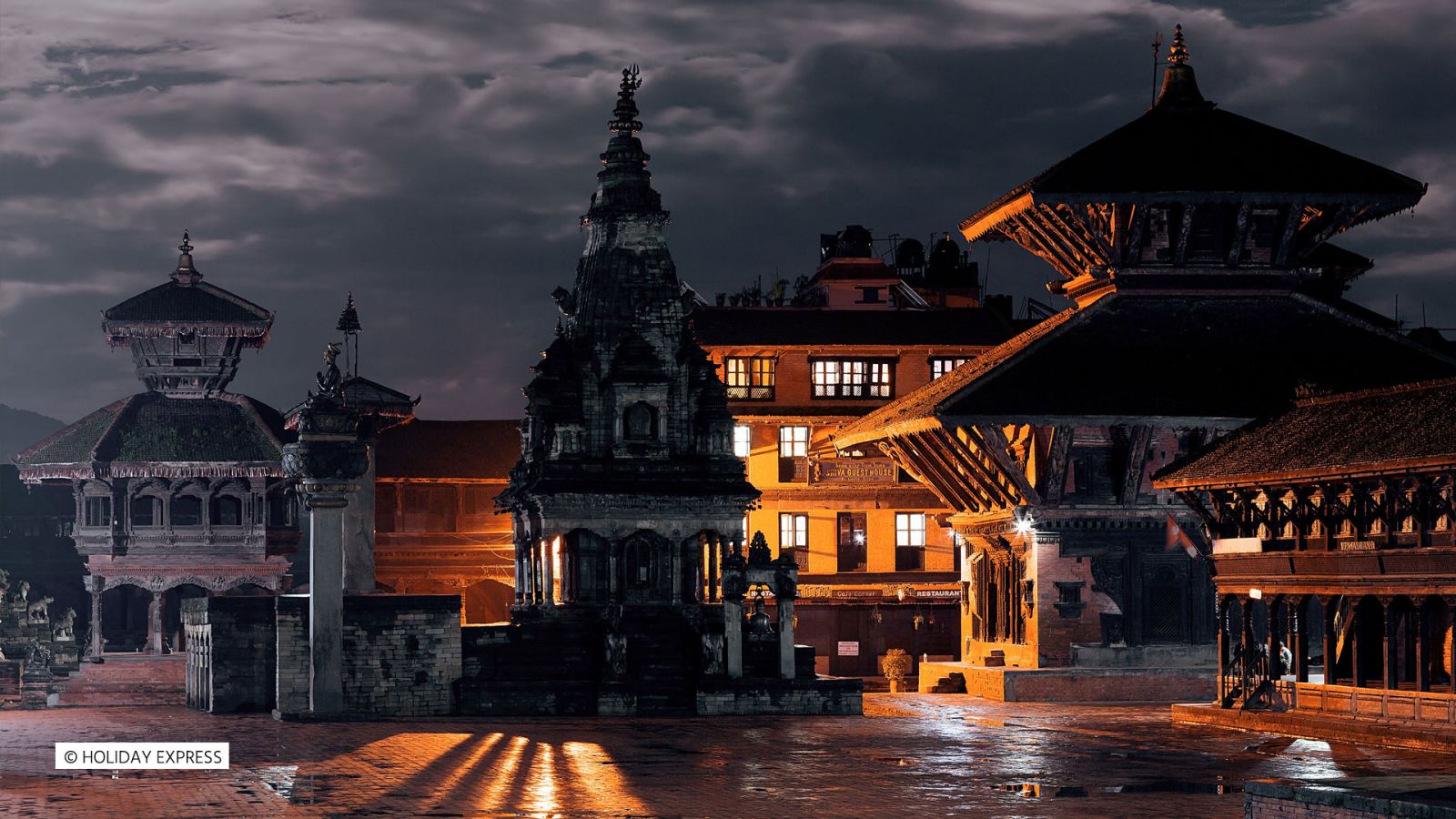 Bhaktapur  literally translates to Place of devotees. Also known as Bhadgaon or Khwopa, it is an ancient Newar city in the east corner of the Kathmandu Valley, Nepal, about 8 miles (13 km) from the capital city, Kathmandu. It is located in Bhaktapur District in the Bagmati Zone. It is administratively divided into 10 wards.

Bhaktapur was the largest of the three Newar kingdoms of the Kathmandu Valley and was the capital of Nepal during the great 'Malla Kingdom' until the second half of the 15th century. It has a population of more than 81,728, of which the vast majority are still Newars. Historically more isolated than the other two kingdoms, Kathmandu and Patan, Bhaktapur has a distinctly different form of Nepal Bhasalanguage.

Bhaktapurians are proud inhabitants of their city and culture. Most of the women would be seen in their traditional, Newari, attire, who would do their laundry in public - but artistically crafted - taps, farmers would be seen here and there carrying vegetables, as the city is also known as Bhadgaon, which means the City of Rice. This city has preserved the Newari value as a mother would keep their children safe, so it would be not hard to feel the aroma of ancient Newari culture once you reach the Bhaktapur.

Bhaktapur has the best-preserved palace courtyards and old city center in Nepal and is listed as a World Heritage Site by UNESCO for its rich culture, temples, and wood, metal and stone artworks. This is supported by the restoration and preservation efforts of German-funded Bhaktapur Development Project (BDP).

The city is famous for a special type of curd called "Ju Ju (king) dhau (curd). It is experienced by the curd makers that the taste of curd prepared in this location cannot be found elsewhere all over Nepal. The famous places of Bhaktapur are as follows: 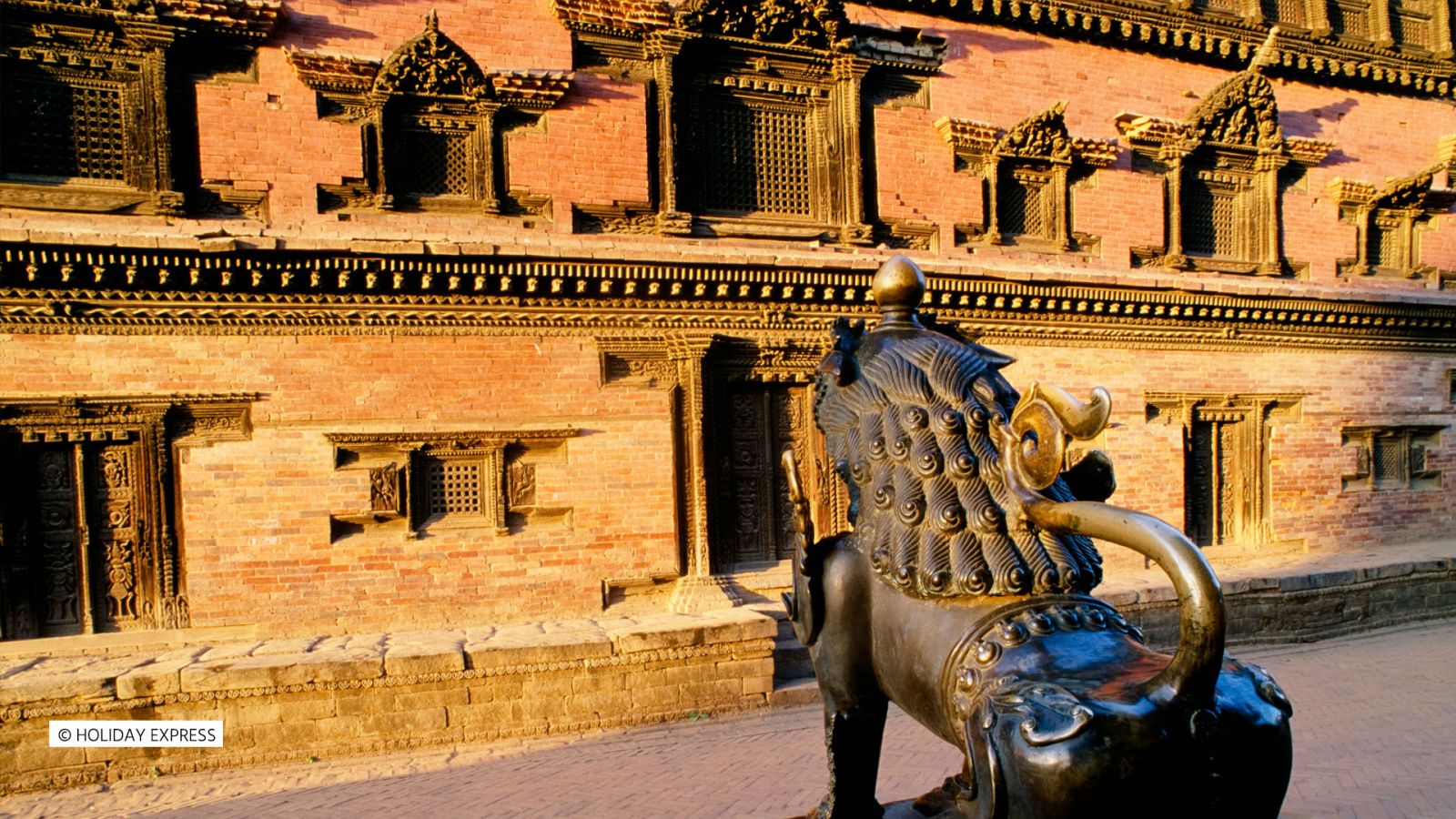