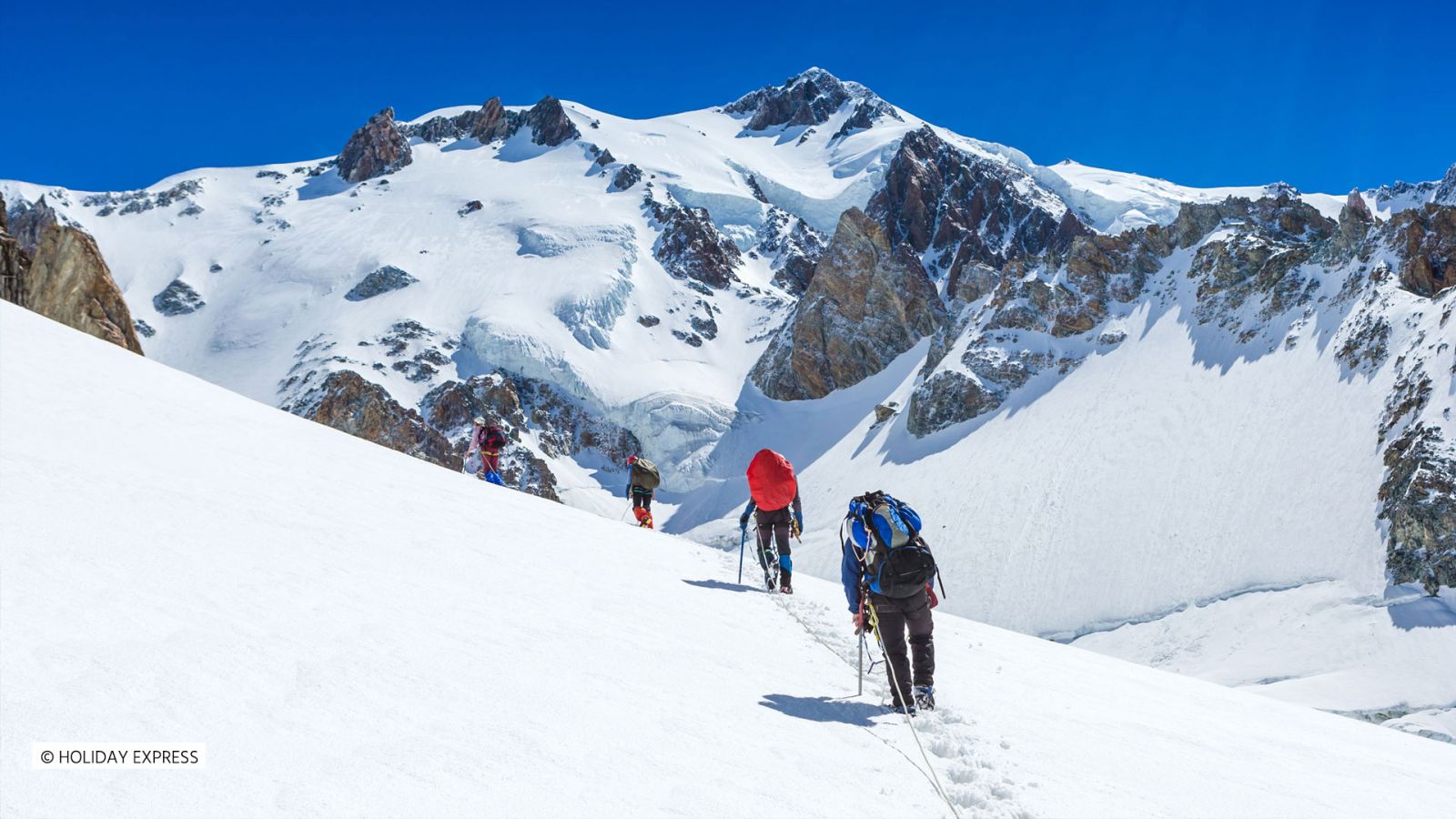 Mount Everest is home of the highest peak in the world (8,848 m). The area was declared as Sagarmatha National park in 1976. The park which also has several other peaks all above 6,000 m was established as a World Heritage Site in 1979.
Everest Base Camp is either of two base camps on opposite sides of Mount Everest (It could also be any Everest base camp on a given route, but this is less common since the two main routes became standardized). South Base Camp is in Nepal at an altitude of 5,364 meters (17,598 ft), and North Base Camp is in Tibet at 5,150 meters (16,900 ft). These camps are rudimentary campsites on Mount Everest that are used by mountain climbers during their ascent and descent. South Base Camp is used when climbing via the southeast ridge, while North Base Camp is used when climbing via the northeast ridge.
Supplies are shipped to the South Base Camp by Sherpa’s or porters, and with the help of animals, usually yaks. The North Base Camp has vehicle access (at least in the summer months). Climbers typically rest at base camp for several days for acclimatization to reduce the risks and severity of altitude sickness.
The Everest Base Camp trek on the south side is one of the most popular trekking routes in the Himalayas and is visited by thousands of trekkers each year. Trekkers usually fly from Kathmandu to Lukla to save time and energy before beginning the morning trek to this base camp. However, trekking to Lukla is possible. There are no roads from Kathmandu to Lukla and as a result, the only method of transporting large and heavy goods is by plane.

From Lukla, climbers trek upward to the Sherpa capital of Namche Bazaar, 3,440 meters (11,290 ft), following the valley of the Dudh Kosi river. It takes about two days to reach the village, which is a central hub of the area. Typically at this point, climbers allow a day of rest for acclimatization. They then trek another two days to Dingboche, 4,260 meters (13,980 ft) before resting for another day for further acclimatization. Another two days takes them to Everest Base Camp via Gorakshep, the flat field below Kala Patthar, 5,545 meters (18,192 ft) and Mt. Pumori. 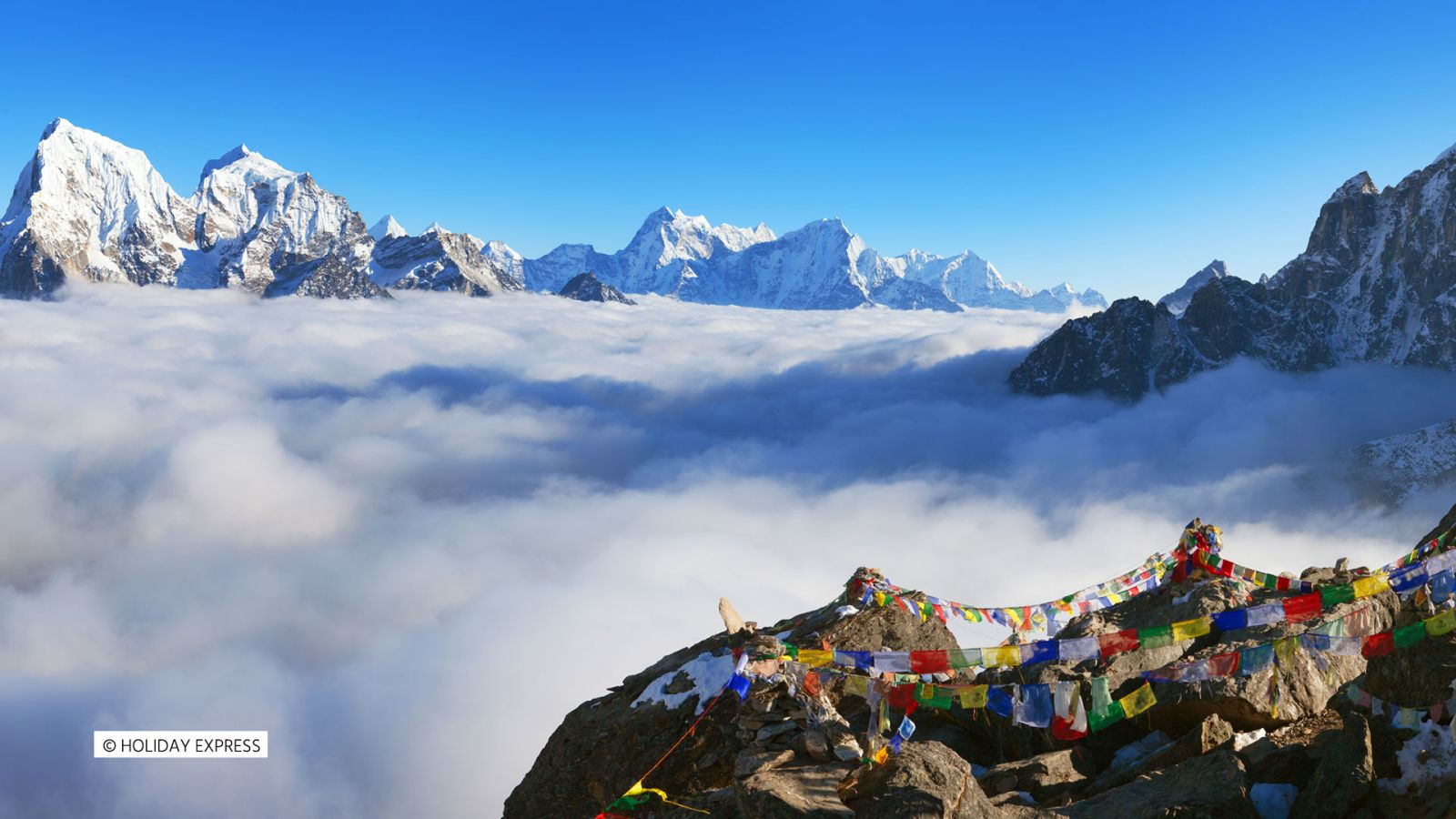