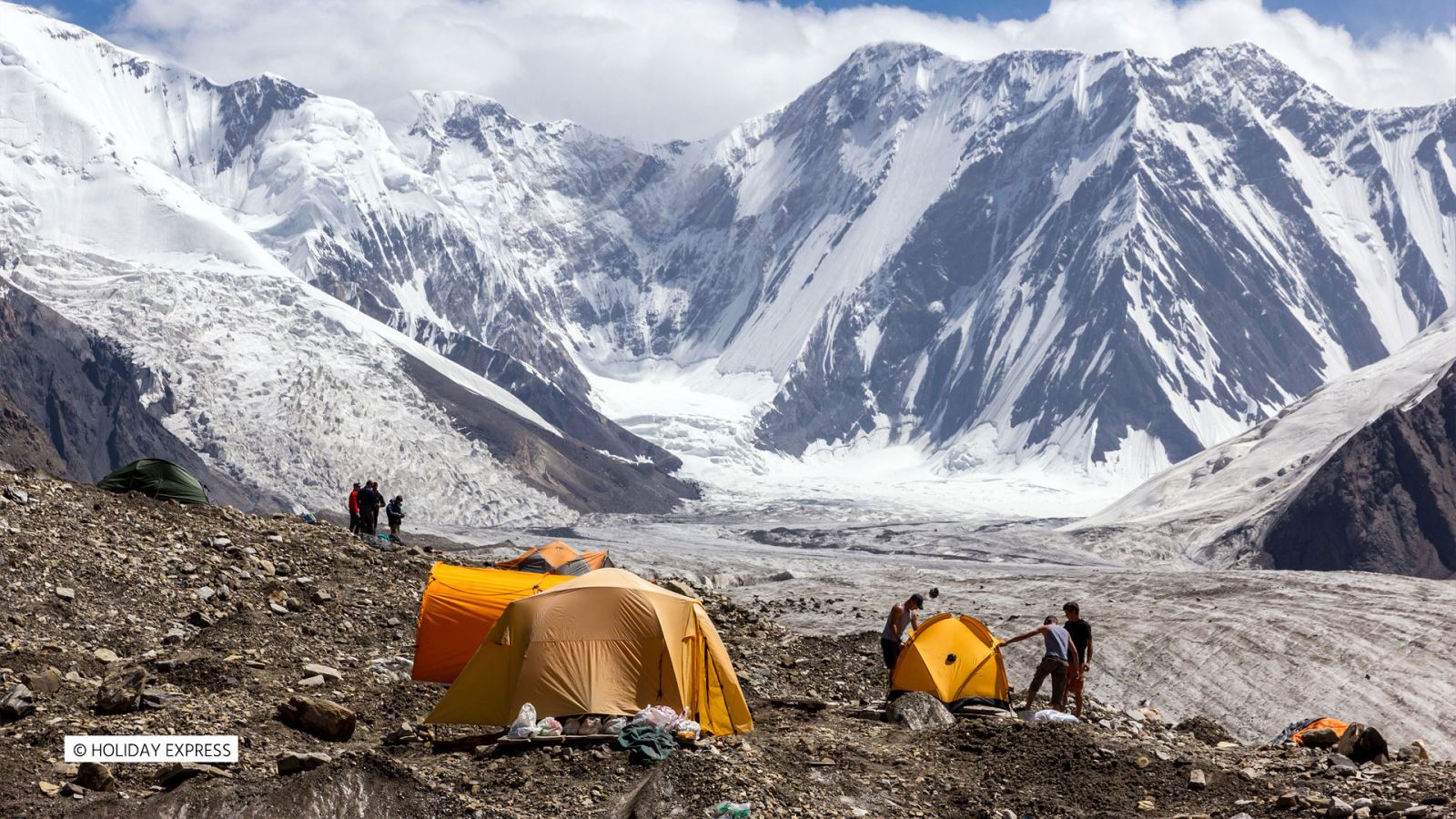 Kanchenjunga is the third highest mountain in the world, and lies partly in Nepal and partly in Sikkim, India. It rises with an elevation of 8,586 m (28,169 ft) in a section of the Himalayascalled Kangchenjunga Himal that is limited in the west by the Tamur River, in the north by the Lhonak Chu and Jongsang La, and in the east by the Teesta River.

Kanchenjunga Base Camp Trekking has been described by many trekkers as the best trekking route in rural Nepal. It is an extensive trek going deep into the remote mountain ranges on Nepal’s border with Sikkim and Tibet. The trail explores the area around Kanchenjunga the third highest mountain in the world. You will see a wide range of scenery from lush, tropical jungle through to rhododendron, chestnut and oak forests and then at higher altitudes into the alpine zone. You will see a range of Nepalese culture and life-style from Rai and Limbus to Tibetan Buddhist villages.

The itinerary starts by reaching the north part of Kanchenjunga where you see views of Tent peak, Nepal peak, Cross peak and then at Base Camp Kanchenjunga itself becomes visible in front of us. From Pangpema our trek returns to Lumba Samba and then crosses the Mirgin La or either Lapsang La pass over to the south side of Kanchenjunga. Once over this pass we visit the yak pastures of Ramche and Oktang where there are impressive views of the south west face of Kanchenjunga, considered as one of the most beautiful mountain massifs in the world.