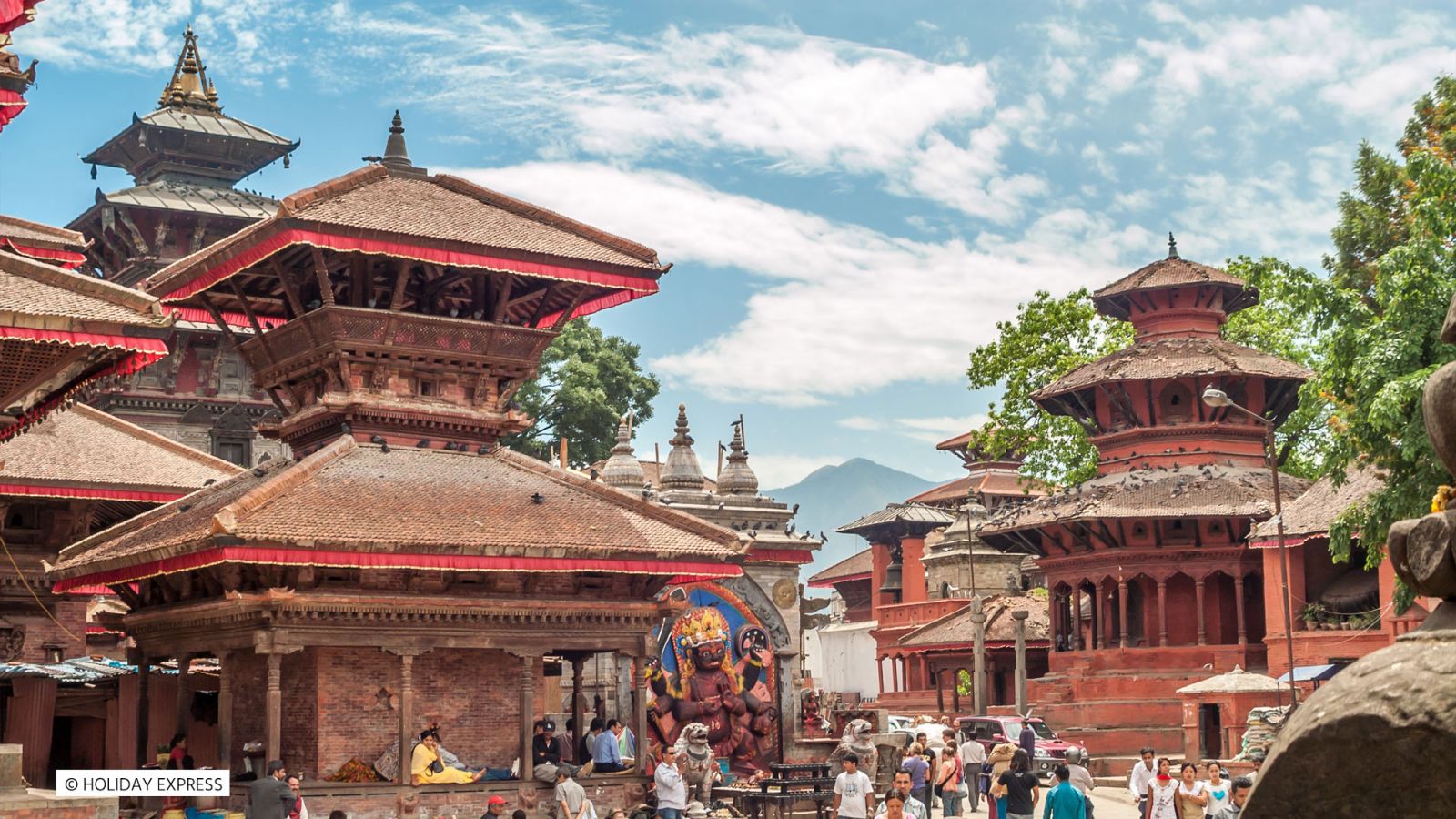 Kathmandu is the capital city of the Federal Democratic Republic of Nepal, the largest Himalayan state in Asia. It is the largest metropolis in Nepal, with a population of 1.4 million in the city proper, and 6 million in its urban agglomeration across the Kathmandu Valley, which includes the towns of Lalitpur, Kirtipur, Madhyapur Thimi and Bhaktapur. Kathmandu is also the largest metropolis in the Himalayan hill region.
The city stands at an elevation of approximately 1,400 meters (4,600 feet) above sea level in the bowl-shaped Kathmandu Valley of central Nepal. The city was the royal capital of the Kingdom of Nepal and hosts palaces, mansions and gardens of the Nepalese aristocracy. It has been home to the headquarters of the South Asian Association for Regional Cooperation (SAARC) since 1985. Today, it is the seat of government of the Nepalese republic established in 2008; and is part of the Bagmati Zone in Nepalese administrative geography.
Kathmandu has been the center of Nepal's history, art, culture and economy. It has a multiethnic population within a Hindu and Buddhist majority. Religious and cultural festivities form a major part of the lives of people residing in Kathmandu. Tourism is an important part of the economy as the city is the gateway to the Nepalese Himalayas. In 2013, Kathmandu was ranked third among the top ten upcoming travel destinations in the world by Trip Advisor, and ranked first in Asia.
Kathmandu is a city where ancient traditions rub shoulders with the latest technology. The grandeur of the past enchants the visitor whose gaze may linger on an exquisitely carved wooden window frame, an 18th century bronze sculpture or a spiritually uplifting stupas. Kathmandu, the largest city of Nepal, is the political as well as cultural capital of the country. The city of Kathmandu is named after Kasthamandap temple, which stood in Kathmandu Durbar Square. The Famous Architectures in Kathmandu valley are as follows:
Durbar squares
Pashupatinath temple
Budhanilkantha Temple
Guhyeshwari Temple
The living goddess
Dhakshinkali Temple
Swayambhu
Boudhanath
Kapon Monastery
White Gumba
Gardens of Dreams
Chandragiri Hills 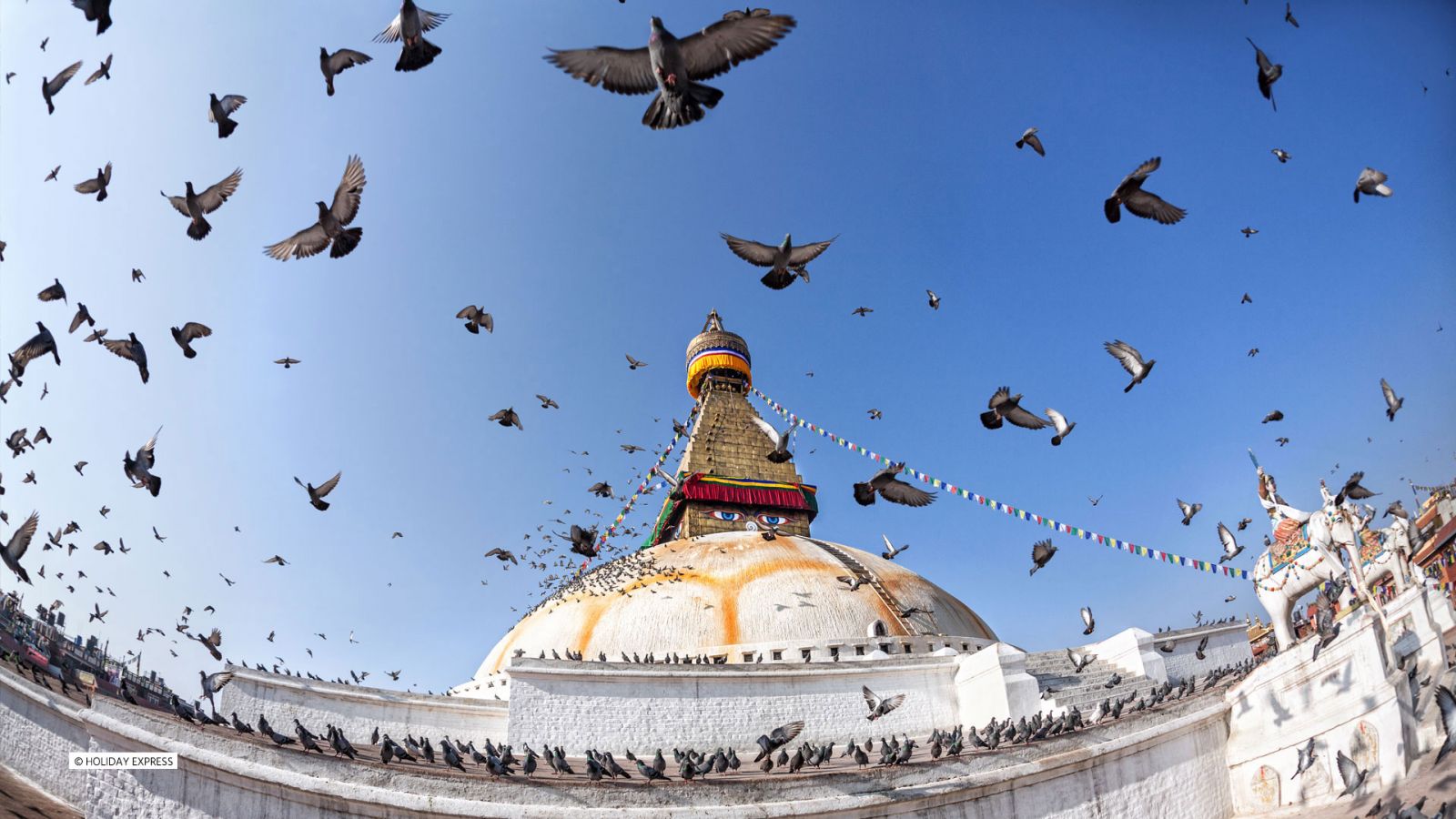 Day 01 : Arrive Kathmandu and transfer to hotel. Upon your arrival at Tribhuvan International Airport in Kathmandu, our representative will pickup and transfer to Hotel. You can check in at Hotel. Free and relax. Overnight at Hotel.
Day 02 : Full day Kathmandu City guided tour. Wake up in the morning have breakfast and get ready for your sightseeing tour of Kathmandu city. Visit: Pashupatinath Temple, Bouddhanath Stupa, Swayambhunath Stupa and Kathmandu Durbar square.
Day 03 : Wake up in the morning, breakfast and ready for sightseeing tour of Patan/Bhaktapur, overnight stay at hotel.
Day 04 : Departure. If required (Local Shopping). 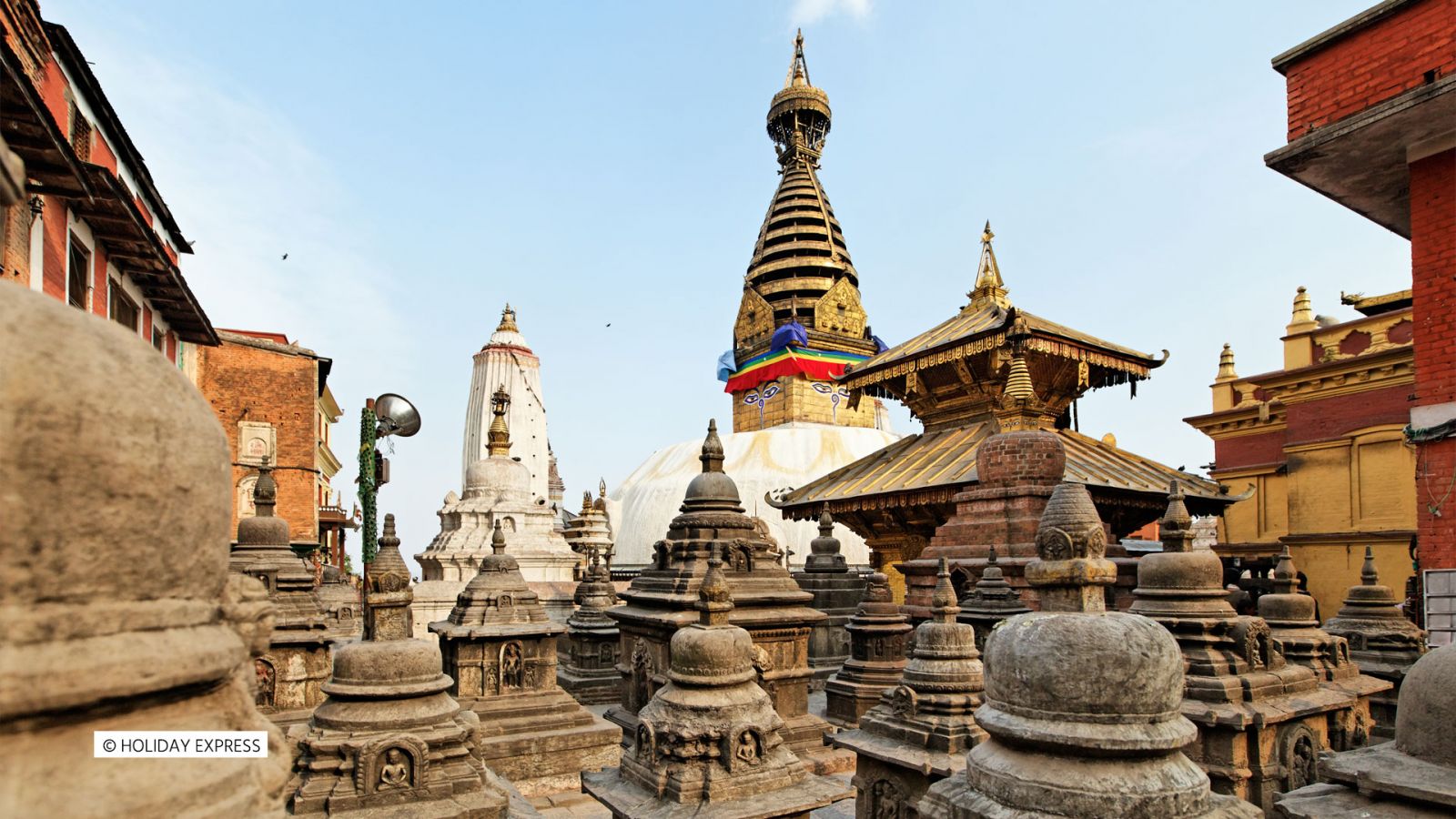