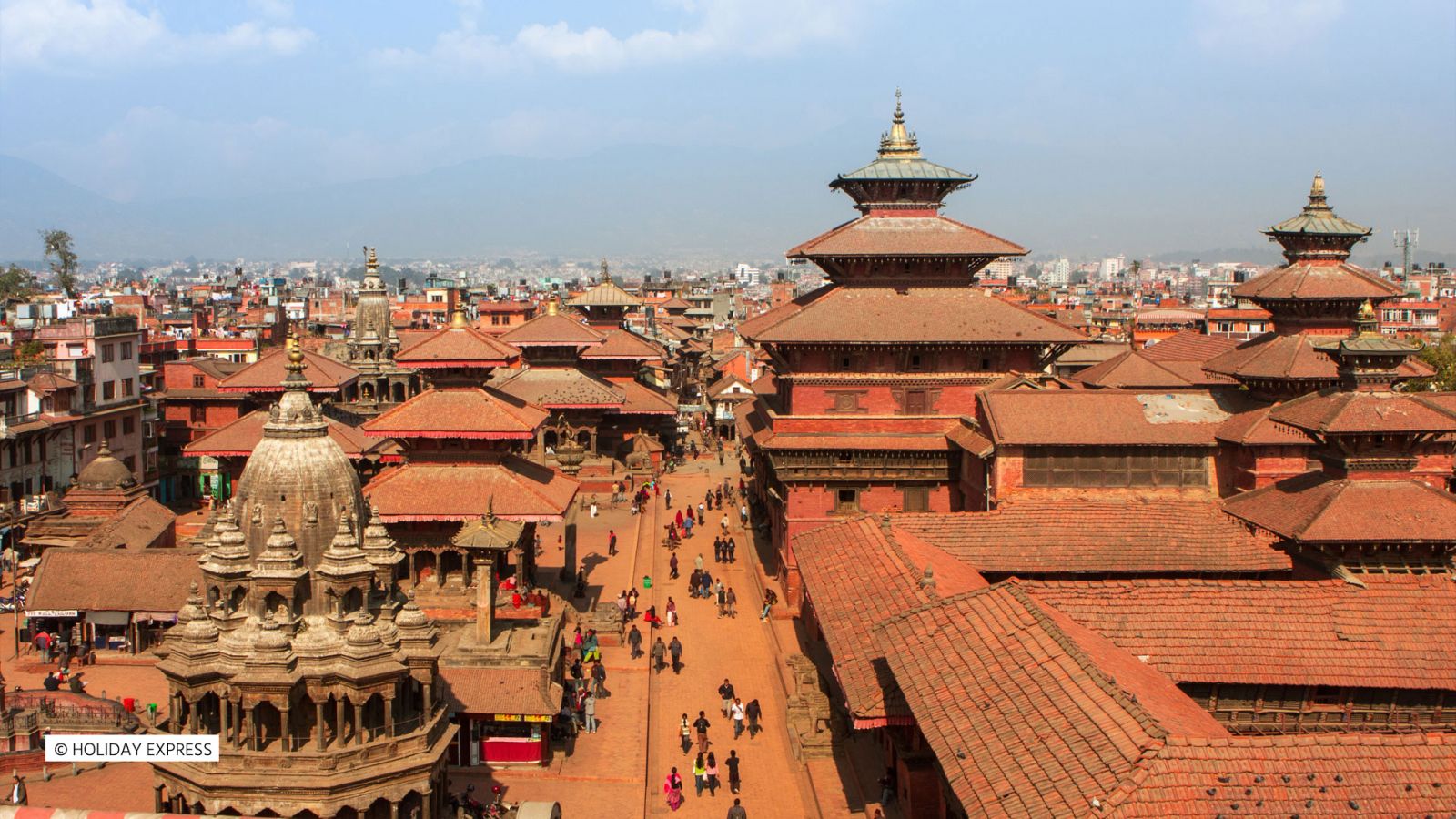 Patan is the third largest city of Nepal after Kathmandu and Pokhara and it is located in the south-central part of Kathmandu Valley which is a new metropolitan city of Nepal. Lalitpur is also known as Manigal. It is best known for its rich cultural heritage, particularly its tradition of arts and crafts. It is called city of festival and feast, fine ancient art, making of metallic and stone carving statue. At the time of the 2011 Nepal census it had a population of 226,728 in 54,748 individual households.

Patan, the oldest of all the three cities of Kathmandu valley is the best known for its artistic heritage. It is probably one of the oldest Buddhist City in the world. The city is situated on a plateau across Bagmati River which is also known as Lalitpur. The city is surrounded by 4Stupas as 4 corners of Patan, one at each corner of its cardinal points. These stupas are said to have been built by the famous Emperor Ashoka. About the beauty of Patan, a western lady writer has to say this - "Patan means eternity itself and Patan Durbar Square is the spectacular sight of Asia indeed". Really it is full of Hindu temples and Buddhist monuments with bronze gateways, guardian deities and wonderful carvings and many visitors come here to see these monuments. The square is full of ancient places, temples, and shrines noted for their exquisite carvings.
The former royal palace complex is the center of Patan's religious and social life and houses a museum containing an array of bronze statues and religious objects. There are three main courtyards or chowks, so named central Mul Chowk, Sundari Chowk and Keshav Narayan Chowk in the square. The Sundari Chowk holds in its center a masterpiece of stone architecture, the Royal bath called Tushahity. The Major attraction of Patan Darbar Square are: 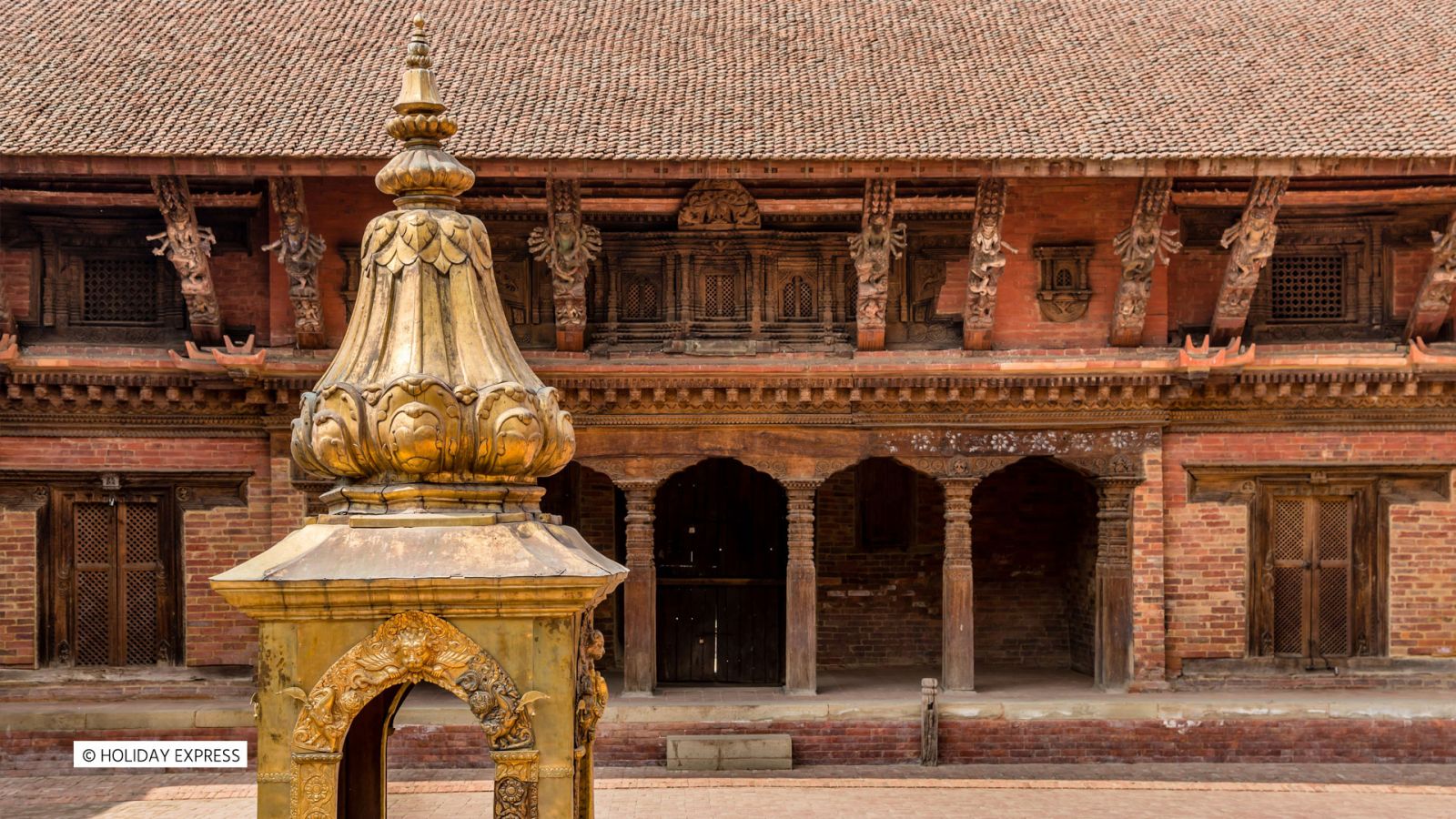 Day 01 : Drive to Patan and visit several temples, shrines and transfer back to hotel.