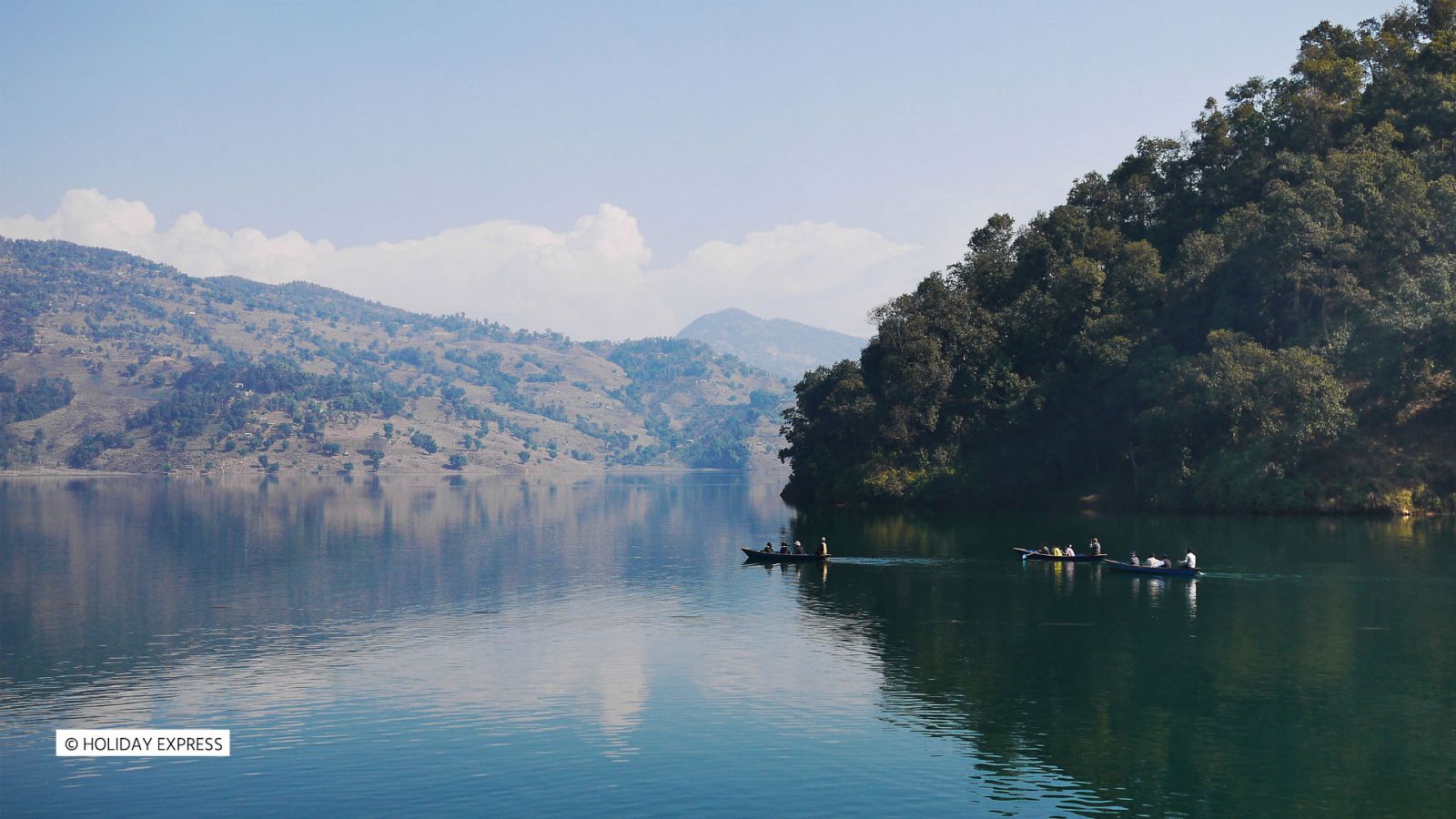 Pokhara is a city on Phewa Lake, in central Nepal. It’s known as a gateway to the Annapurna Circuit, a popular trail in the Himalayas. Tal Barahi Temple, a 2-story pagoda, sits on an island in the lake. On the eastern shore, the Lakeside district has yoga centers and restaurants. In the city’s south, the International Mountain Museum has exhibits on the history of mountaineering and the people of the Himalayas.

Pokhara's existence has everything to do with its location, which attracts thousands of travelers from around the world each year. For centuries it served as the trading post on route between India and Tibet as well as the "go-to" market destination for the people of the surrounding valley and mountains. Pokhara has marked its significance in Nepal's history and become a melting pot of Nepali culture. The Pokhara valley was originally seven fresh water lakes called Pokhari, it is from this word that Pokhara gets its name.
Pokhara is one of the most popular tourist destinations in Nepal. Pokhara is also famous for boating, trekking, rafting, paragliding and extreme sports like rafting, canoying and bungee jumping. There are many activities to do in the city like, short hike to Sarangkot is highly recommended, which offers the magnificent sight of the sunset, sunrise, and of the whole city beneath. Davis Waterfall, a sublime waterfall in the city is another excursion not to be missed.

Among the many lakes in Pokhara Valley, Phewa Lake is the largest. Phewa Lake is also the second largest lake of Nepal and it includes the parts of Pokhara Valley, Sarangkot, and Kaskikot. The reflection of Mount Macchapucchre (Fishtail) can be seen on this lake. Many tourists come to enjoy boating and fishing on Phewa lake. Another main attraction of Phewa Lake is the two-storied temple of Barahi Bhagwati Temple, situated on the middle of the lake, like an island.
Places to visit in Pokhara are:
Phewa taal/ Taal Barahi
Sarangkot
David’s Fall
Cave
- Mahendra Gufa
- Chamero Gufa
World Peace pagoda
International Mountain Museum
Bindhabasini Temple 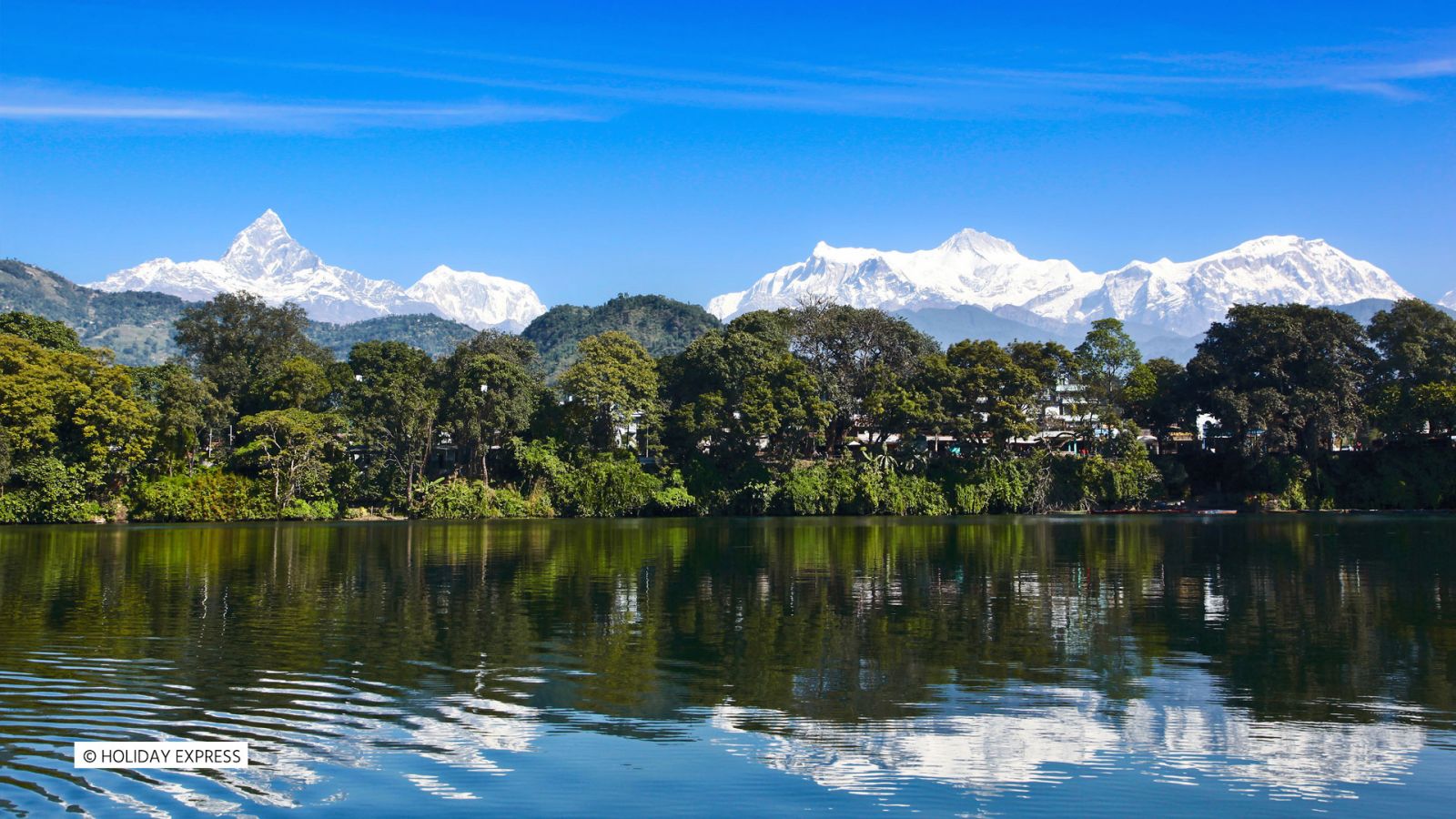 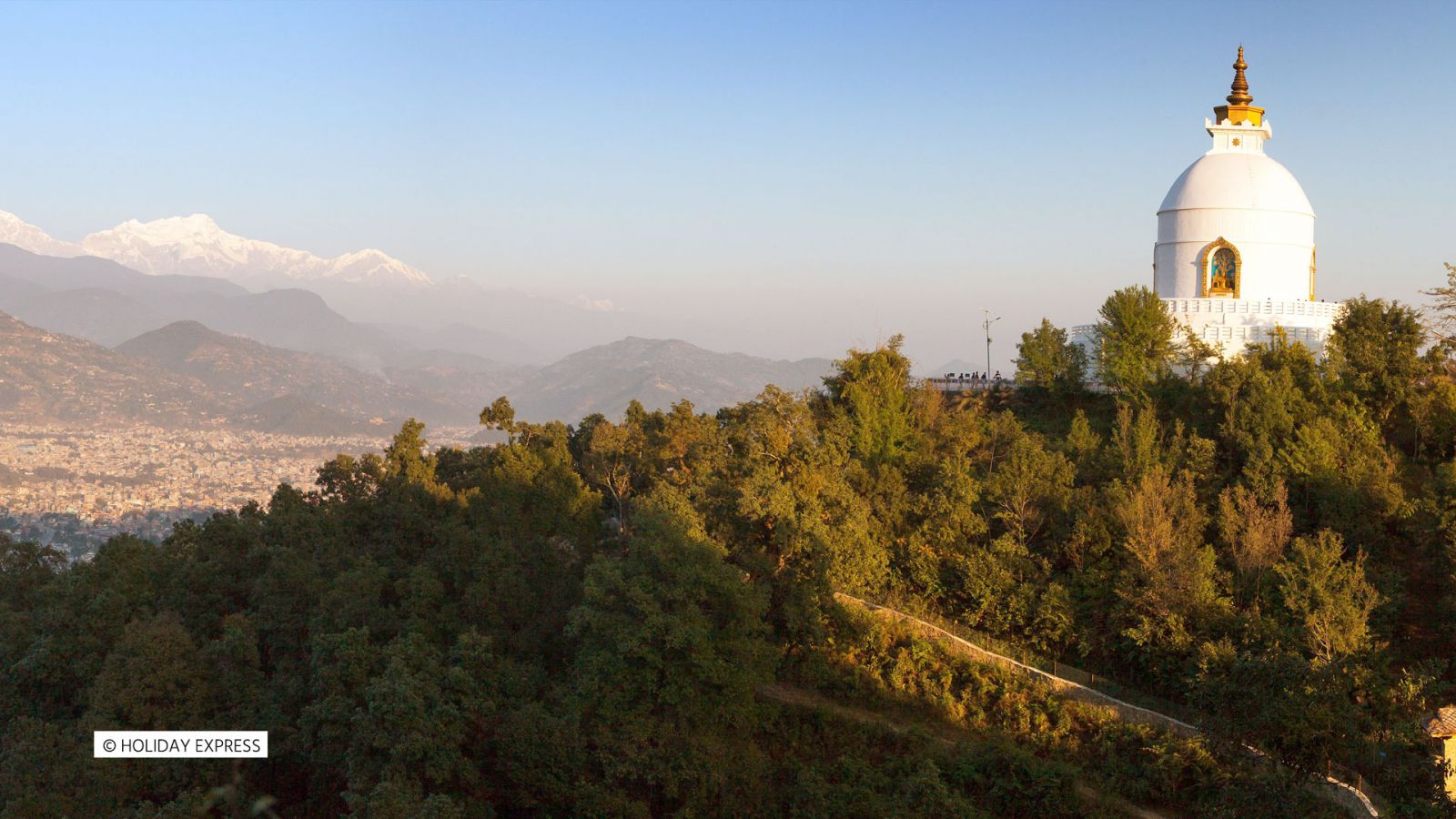