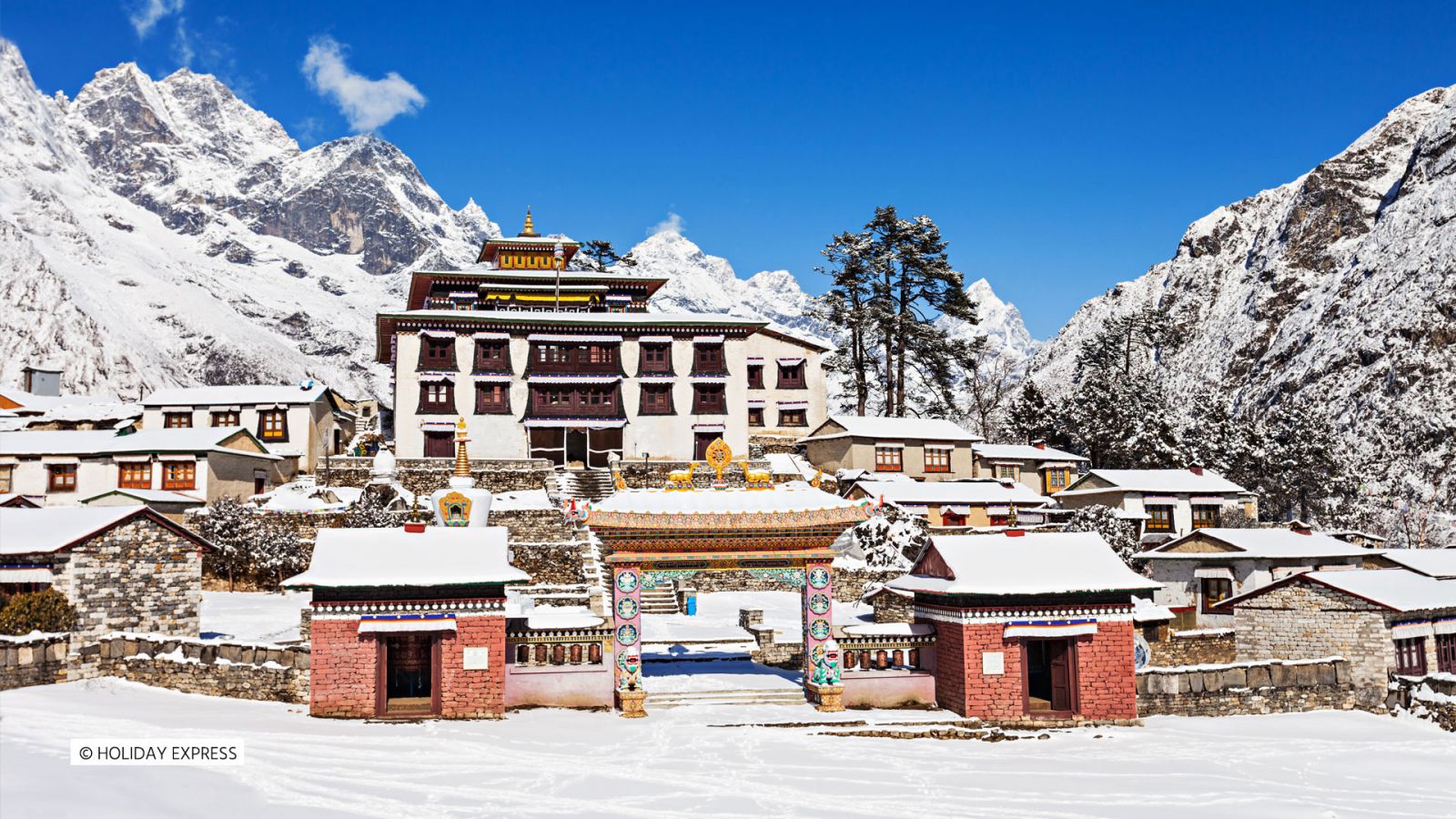 Tengboche is a village in Khumjung in the Khumbu region of northeastern Nepal, located at 3,867 metres (12,687 ft). In the village is an important Buddhist Monastery, Tengboche Monastery, which is the largest gompa in the Khumbu region. The structure was built in 1923. In 1934, it was destroyed by an earthquake but subsequently rebuilt. It was destroyed again by a fire in 1989, and again rebuilt with the help of volunteers and the provision of foreign aid. Tengboche has a panoramic view of the Himalayan mountains, including the well-known peaks of Tawache, Everest, Nuptse, Lhotse, Ama Dablam and Thamserku, Tenzing Norgay, the first man to reach the summit of Mount Everest with Sir Edmund Hillary, was born in the area in the village of Thani and was once sent to Tengboche Monastery to be a monk.

Atop a hill across Imja Khola, Tengboche is the most common night halt after Namche. The monastery is perched on a high ridge across the canyon from Khunde. This Buddhist monastery was burnt down in 1989 and rebuilt replacing the old building with a more solid structure.

Tengboche trekking has been one of the most loved trekking trails for tourists who make their trip to Everest region, especially for those who love to explore the Buddhism and its hidden treasures of its followers. When one visits to Tengboche monastery, one gets not only the clear picture of the Buddhist religion but vanishes into a peace. Generally, people visit to this isolated and solitary to get released from the stressed mind, as the monks in the monastery practice a kind of meditation everyday of their life. The hospitality of the people living around the monastery enchants in such a way that they come again and again and build warmhearted memories of Nepal throughout their life. 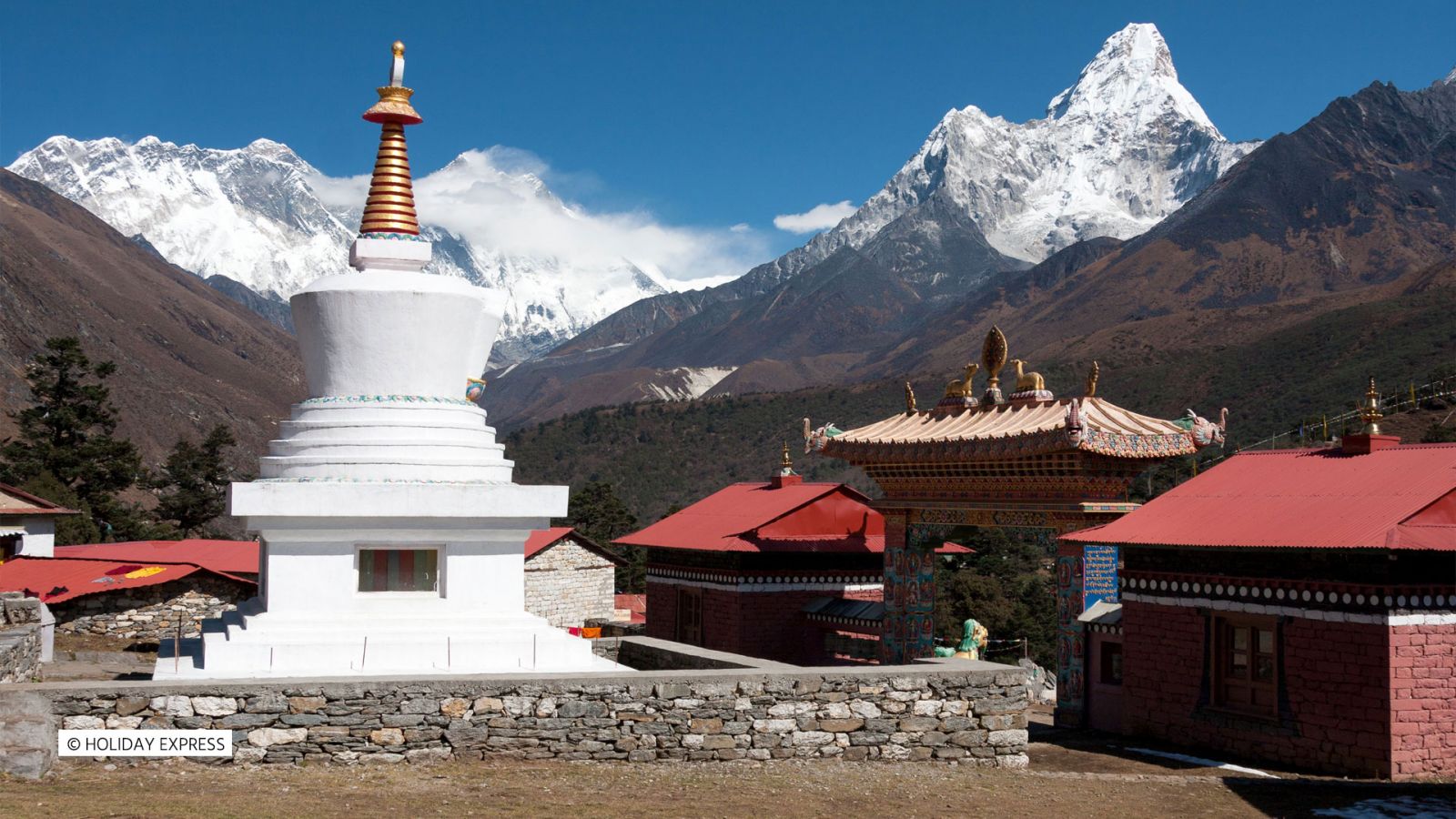