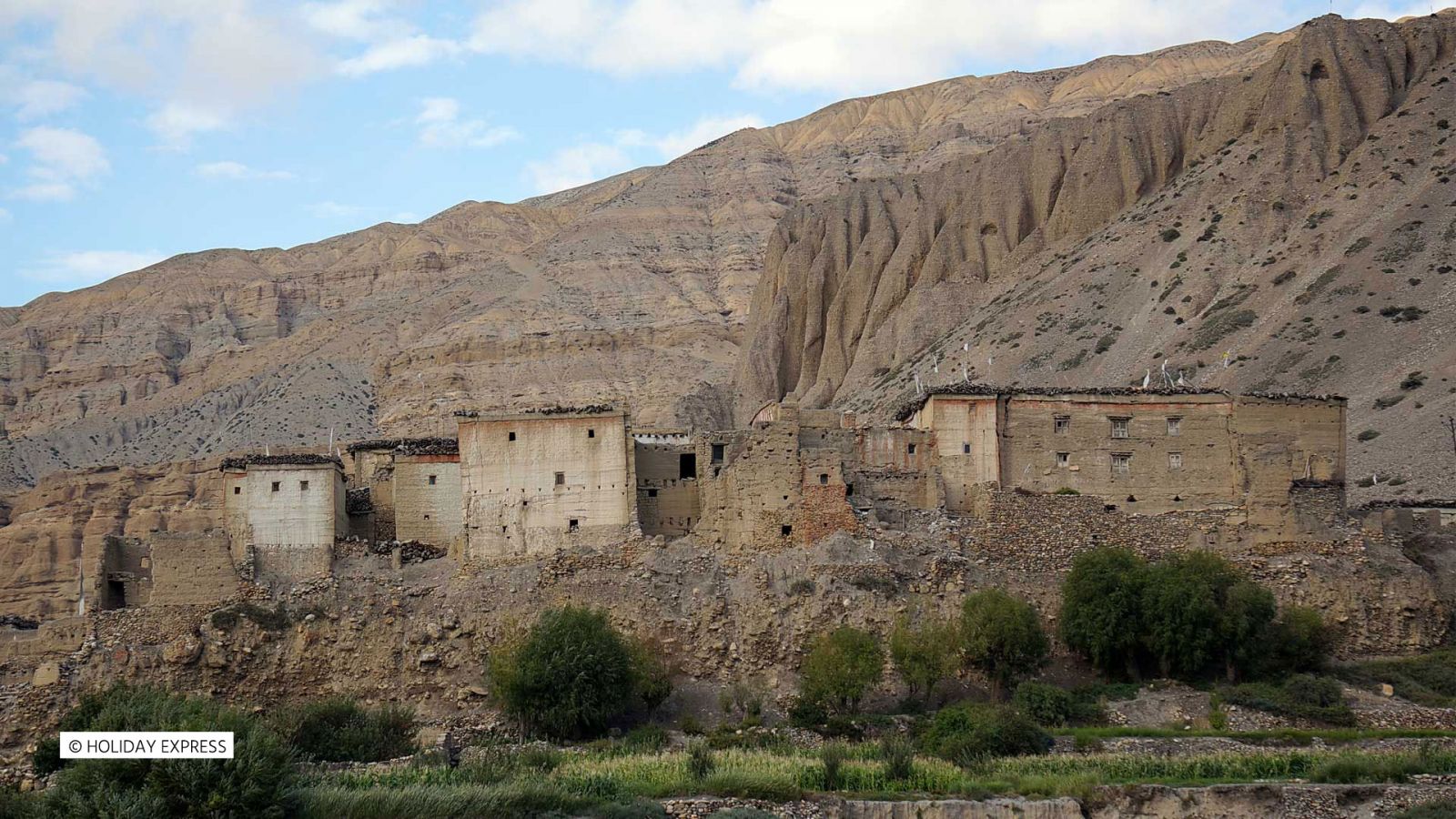 Mustang is one of the seventy-five districts of Nepal . The district, with Jomsom as its headquarters, covers an area of 3,573 km² and has a population (2011) of 13,452. The district straddles the Himalayas and extends northward onto the Tibetan plateau. The northern two-thirds of the district (Upper Mustang or former Lo Kingdom), Tibetan language and culture prevails, is home to the Lopa people. This kingdom was a dependency of the Kingdom of Nepal since 1795, but was abolished by the republican Government of Nepal on October 7, 2008. Mustang is one of the most remote areas in Nepal and is second in terms of the sparsity of population. The district covers an area of over 3,500 sq. km. The southern third or the Thak is the homeland of Thakali people who speak different language and have a synthesis of Tibetan and Nepalese culture.

Upper Mustang Nepali trekkers also interested to go there these days. To enter Upper Mustang, that is to travel further north from Kagbeni, trekkers need special trekking permit and must be accompanied by a government appointed officer. Upper Mustang, being in the Himalayan rain shadow, is one of the regions in the country suitable for trekking even during monsoons. During this time, the upper Kali Gandaki valley is still quite dry with only occasional rainfall.

Trekking in Mustang is a great option during the monsoon months (June-August) as the region is in the rain shadow. However, it is best to add a day or two on each side of your itinerary for travel interruptions due to bad weather in the lowlands.
While November is still a nice time to trek in Mustang keep in mind that seasonal migration takes place at this time and many residents from Lo Manthang and surrounding areas will move down to lower altitudes for the winter months. 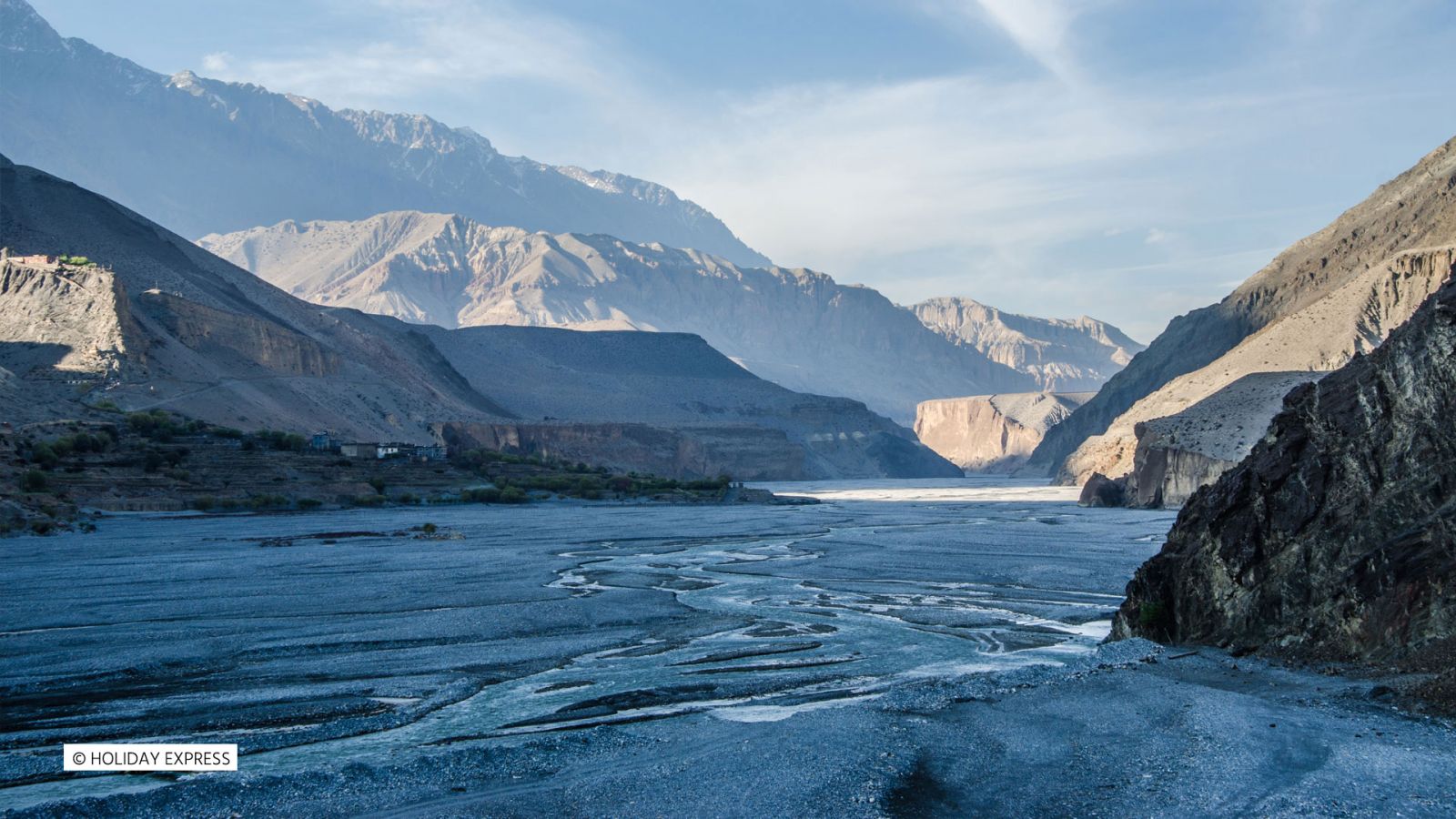